My name is LCPL Ryan and I served in the Marine Corp infantry and was an 0311. I was a SAW Gunner and I deployed to Marjah, Afghanistan in June 2010 to January 2011. In that time my unit had 17 KIA, and several  dozen more wounded. This included my friend in my squad, LCPL Cody S. Childers. During the course of our deployment the Taliban gave my squad the nickname the “Devil’s Cowboys” for how fiercely we engaged them at every attack.

Cody grew up always wanting to be a Marine. He graduated from boot camp in November, 2009 and then attended School of Infantry at Camp Geiger, NC. He was then assigned as a Machine Gunner to 2/6 Battalion at Camp Lejeune in February, 2010. Cody was deployed with 2/6 Marines Golf Co, 3rd Platoon to Afghanistan in June, 2010. Cody was killed in action on August 20, 2010 while on foot patrol.

Cody loved his country and loved being a United States Marine. He knew the Marines are making a huge difference in Afghanistan. He fulfilled his lifelong dream and he accomplished in his too short 19 years what others try in a whole lifetime. Family was #1 with Cody and the 2/6 Marines were his brothers.

Since this time, I have been honorably discharged, have two beautiful twin girls and have gone to college. The VA finally diagnosed me with PTSD in early 2016 after over a year of appointments and meetings to determine if I qualified or not. Most days are ok but there are times where a mood just strikes me and I'll just be numb for hours or in some cases days. 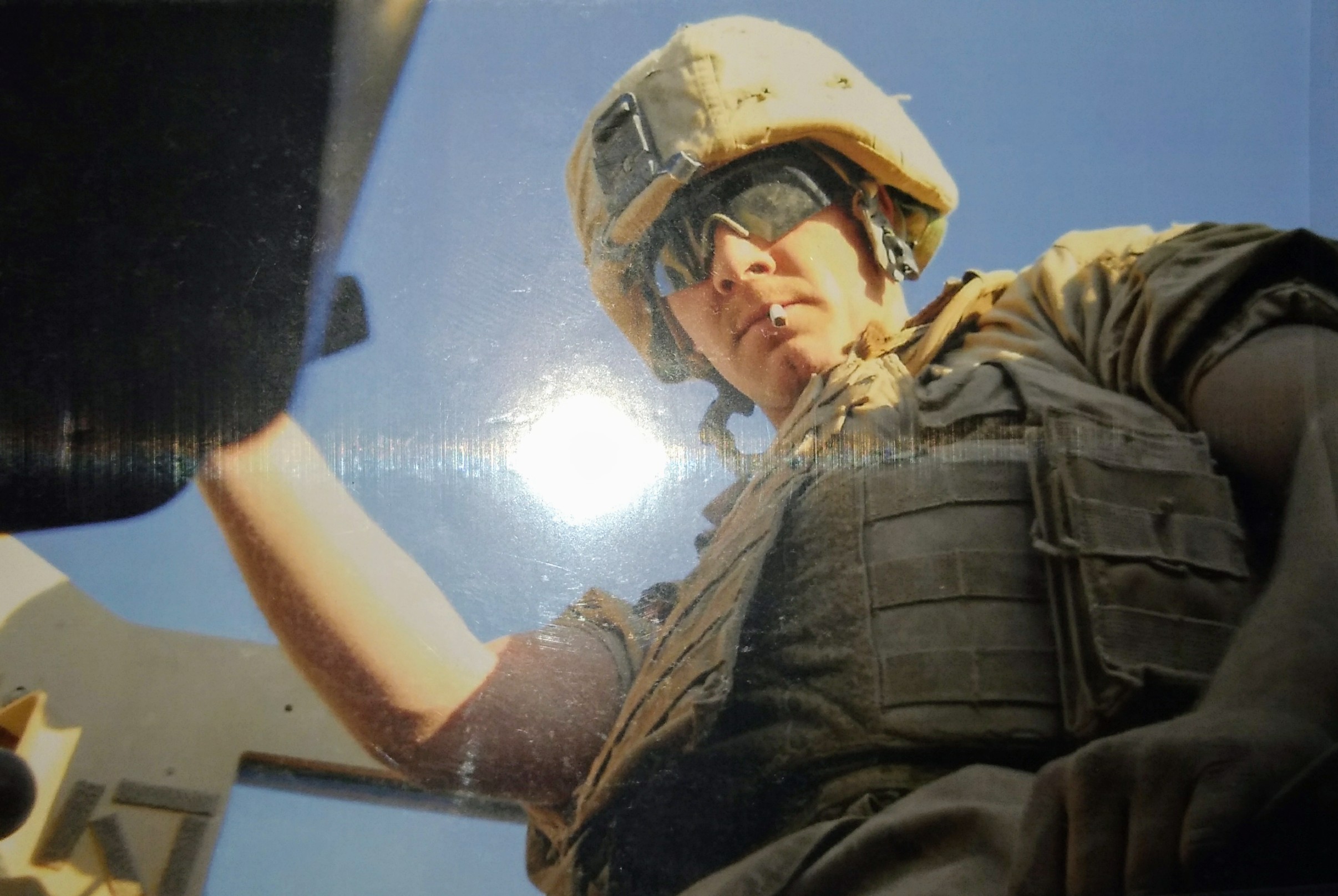 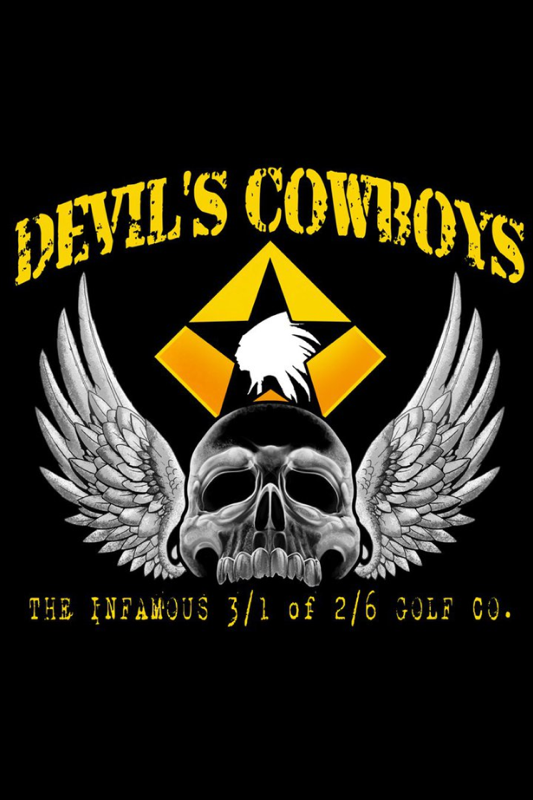