IN HONOR OF XAVIER JOSEPH HARDEN


My name is Jesse Harden Im 23
years old my husbands name is Xavier Joseph Harden he was 23
years old and we have a three year old named Deion Harden.
June 11th 2017 my husband and I were on the lake with our
son when our boat started drifting too far for comfort we
both couldn't quit get ahold of it to get back to shore.
That's when my brave husband jumped out to swim to
safety while dragging our boat. However the current was
pulling too hard and he could no longer keep above water. My
husband was a culinary specialist in the army an e-4 about
to be promoted to ssg, most describe him as a gentle soul
hard working would do anything for anyone. His accomplishments were many:  he wrote and finished a book, earned many medals in the army serving four years including good conduct amazing man of god. We were stationed at Fort Riley on his second enlistment at the time of passing. His sgg first class said he never met such a young hard worker who always strived for the best.
He is deeply 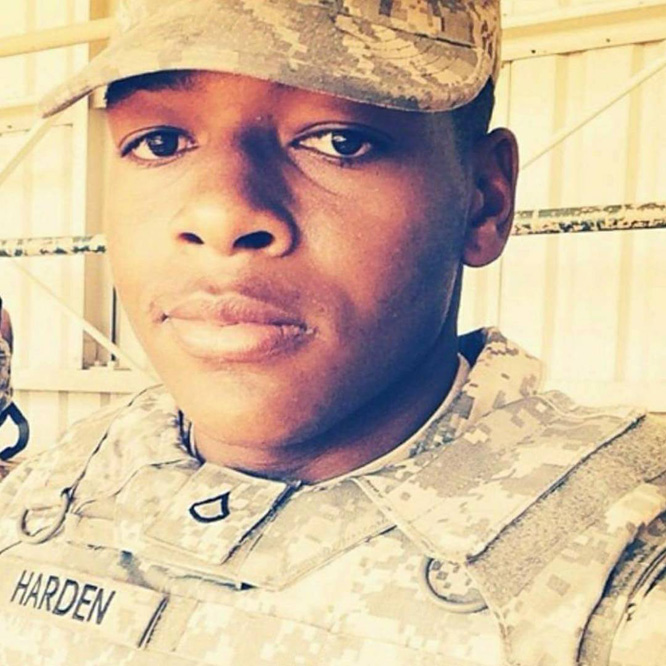 missed by his wife, son, sister, mom and dad and many
friends and family and squad from 5-4 cav longknife. Here
are some photos of us 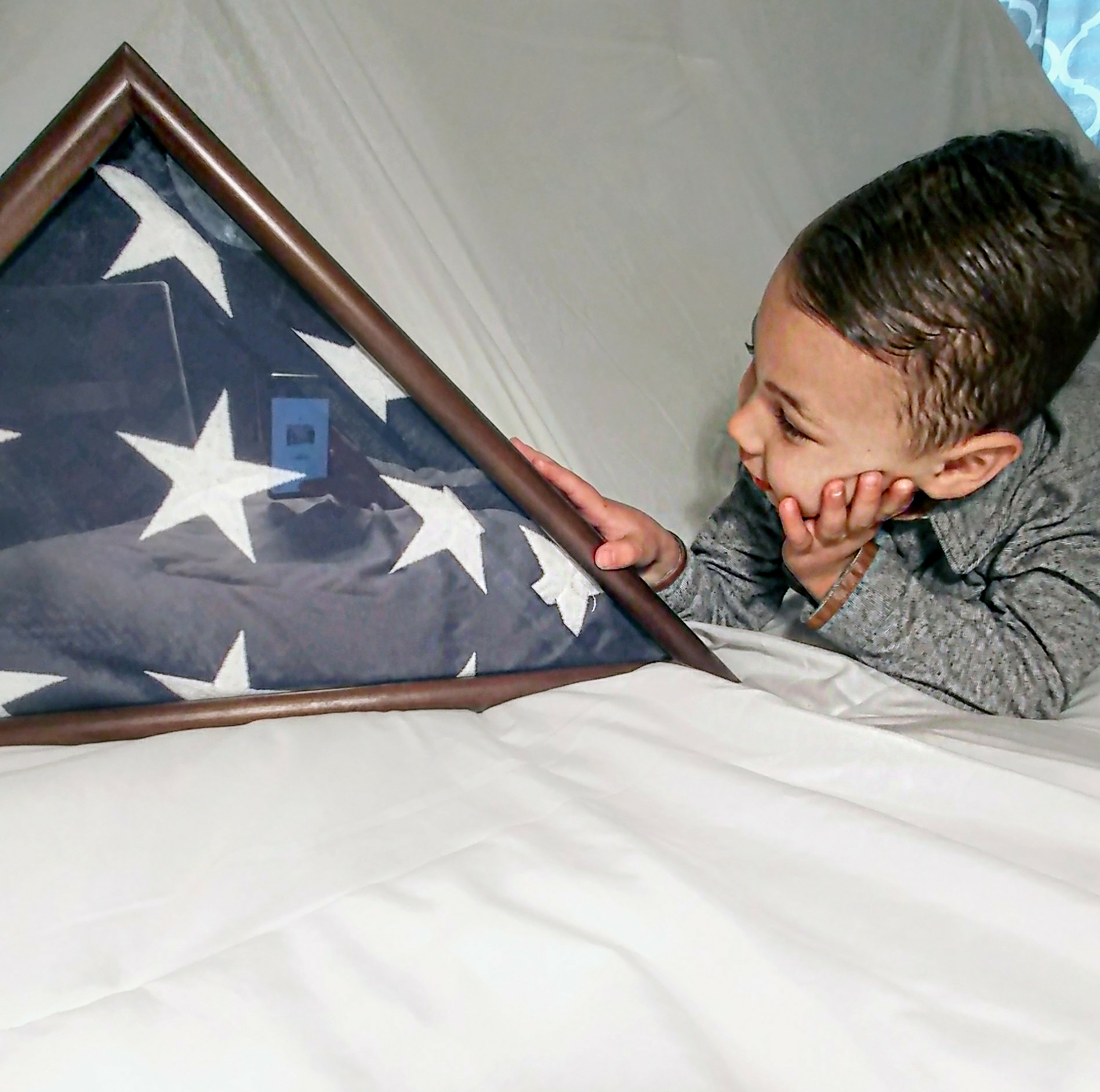